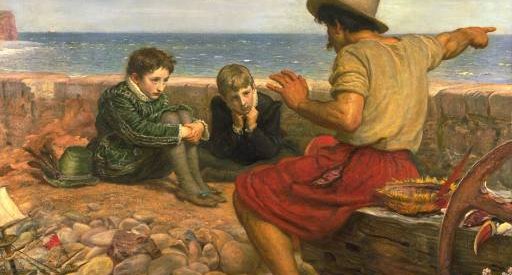 You can’t throw a rock these days without hitting someone telling you need to get a mentor, a coach or an adviser. Unfortunately, most people are dishing out advice that isn’t that useful, so here’s a quick guide to three things to watch out for in getting (and giving) advice:

Validating their own choices. “Sell everything and live like a pauper” says the guru who has gotten rid of all his stuff and is living on the cheap. “Follow your passions” says the award-winning artist who is the only person from their art school actually making a living off her art. “Get a tattoo” says the person with lots of them. What are these people doing? They are self-validating – increasing the number of people in their club and making themselves feel better about their choices, without necessarily thinking through the consequences of your making similar decisions.

Giving themselves advice. Often people are trying to convince themselves to do something and are just using you as a foil to reflect that back to them. How many times have you heard “Have the courage to take risks!” from someone who is themselves shying away from a big decision? While this looks like the first category, it is a lot more dangerous, as they haven’t even experienced the results of their suggestions themselves, and so don’t have a clue what the risks are for you.

Projecting their own idea of what ‘success’ means. This is more subtle. Here the advice giver is taking their own aspirations and projecting them onto you. The problem is that we’re all aiming at something different. At a surface level, some of us say we want to make a lot of money, some want great balance in their lives, some want to serve others, etc. But this is always much more nuanced in terms of the trade-offs and combinations of things that we’re looking for and willing to live with. In fact, not only do we rarely have an idea of what other people’s ‘success’ is, we often don’t even have a clear idea of our own. We think we know what we want, but try asking yourself ‘why’ a few times in relation to your stated goals and you’ll discover that what you think you want is often just one way to get at a deeper underlying desire that is your real target.

Recognize these? We know that we’ve been on both the receiving and giving end of each one of them. The key here is that these are all about the advice giver, not about the recipient. So in receiving a piece of advice, be disciplined in questioning whether the advice is actually relevant for you in your context. For all of us giving advice, the answer lies in asking good questions before giving suggestions. Help the other person to uncover the ‘why’ that lies underneath what they’re saying and most importantly, listen to them, not to yourself.